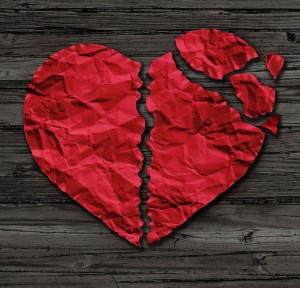 I shudder when I hear the term ‘failed marriage,’ or that someone ‘failed’ a grade at school. To ‘fail,’ according to the dictionary, is to not succeed; be unable to do or become what is wanted, attempted or expected; come out badly. According to this definition we must all be failures at something.

Education and marriage are two of the most important aspects of many lives, and it would be healthier if we abandoned the concept of failure in relation to both of them.

We do not need to make others, or ourselves, feel like failures because things did not go the way we had hoped. No doubt almost everyone who marries intends to stay married forever. It is painful when it does not work out that way.

It can take a lot more courage to be truthful about the fact that the marriage is no longer a happy union, than to pretend to the world that it is. It can be just as honorable to separate and spare the children from living in an atmosphere of tension, as it is to attempt to hold it together so that they will not have to experience their parent’s divorce.

In retrospect couples might see that there were many good years, and feel thankful for the children that they share. It is wrong to condemn the entire marriage as a failure simply because it did not reach the twenty-five year mark.

We are all learners here, and no one has the right to judge how others should live. If a marriage dies, we might do well to handle it with the same respect we accord when a person passes on. We can grieve for what is lost, celebrate what was good and wish the survivors well.

A marriage that ends in divorce may be less of a failure than one that continues in name only, for there may be more truth, more honesty and more healthy communication. The partners may go on to find true happiness.

No one could disagree that remaining happily married is the best scenario, and one worth working for. Marriage vows are not to be taken lightly. But when life does not go according to plan, perhaps we could adopt a more encouraging attitude.

If a couple has made the decision to part, we could honor that, saying that we are sure that it must have been difficult decision, and we will support them however we can. It is hard enough for a couple to deal with this between themselves, without feeling that the whole world views them as having failed.

Let’s become more real, honor our humanness, and embrace the view that no one fails at life. Brakes, memories, and hearts might fail, but people learn and grow .

Copyright © Gwen Randall-Young, All Rights Reserved. Contact us if you would like permission to reprint.
CDs You May be Interested In:
When Relationships Break Down
Conflict Resolution in Relationships
Trust and Fidelity
Codependency and Projection
Relationship Healing 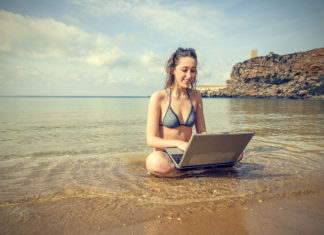 We are hearing a lot about addictions these days. It used to be a word that applied to drug or alcohol dependency, but has... 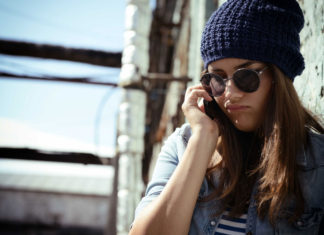 I have a 16 year old daughter who is a good kid but is really lost right now. She's always been very sensitive, emotional,...