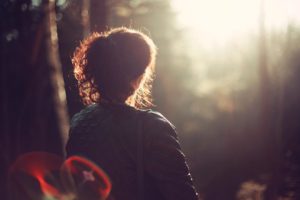 There is always great debate surrounding the exposure of wrongdoing on the part of a public figure. If you follow the media at all, it would seem that there is no one out there without something to hide. While like many, I could speculate on how others should conduct themselves in certain situations, I am hesitant to do so.

I had a grade twelve teacher once who spoke to the class after there was whispering about one of our classmates who left school due to pregnancy. He said nothing about the situation itself. He said only that we should never judge another human being unless we were in an identical situation and conducted ourselves differently. Of course we can never recreate an identical situation, so according to this logic, few of us could judge. I have always remembered his comments.

I feel saddened when I read of behaviors that cost others their credibility or reputation. I am sad for the individual, and sad for any victims. Even if I could say unequivocally, “I would never do that!” then it means I have more strength than the one who did it. Would I judge someone for being weak? I do not think so.

We might agree on behaviors that are considered wrong in our culture, such as lying, cheating and stealing. The more emotionally strong and healthy individuals are, the less they would engage in any of these behaviors. We remain much more humble when we realize that the sensational wrongdoings we read about in the media are reflections of our own wrongdoings. We may not tell huge lies like Clinton did, but perhaps we tell little white lies. We may not crash our cars into siderails like a celebrity may, but perhaps we run the odd amber or red light. We may not embezzle funds, but perhaps we “forget” to declare that little bit of additional income.

Perhaps the loud criticism and finger pointing we direct at others is to camouflage some of our own guilt. It may make us feel “holier” than them, but it does not make us “holier.” Integrity and honesty, are fundamentally black and white. Either you have these qualities or you do not (but presumably are working to develop them). Being not quite as far along in a pregnancy as a friend does not make one any less pregnant.

The biggest denials may not be on the part of those who lie publicly. It may be on the part of the armchair judges, who pretend to be pure. Methinks that if the only ones who could judge where those who have never, ever transgressed, the silence would be deafening. One who is completely pure would not be judging anyway.

This is not to deny the seriousness of the things we have been reading about, but rather to suggest that we be thankful that we have not been publicly humiliated for our own little dishonesties. We can also see in the controversies and opportunity to resolve to eliminate from our own lives anything that tarnishes the purity of our own souls. Most of us could find plenty of work there, without focusing on what anyone else needs to do.

Being Who You Really Are 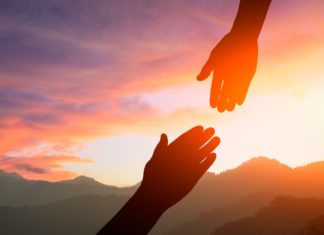 Are You Carrying a Grudge, Or Nursing an Old Emotional Wound?

It is easy enough to do, for we are all, at some level, sensitive beings. The problem here is that carrying that grudge keeps... 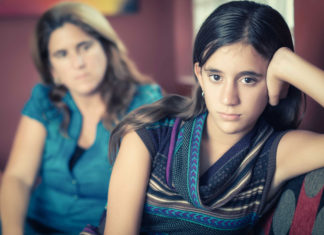 A parent asked me if I would talk about lying behavior. A basic element of trust in any relationship depends on hearing the truth...