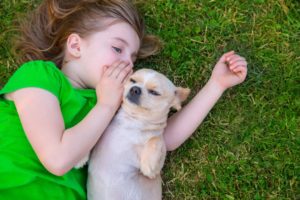 Humans are designed with a built-in instinct to care for their young. When this does not happen, we acknowledge that something has gone wrong. A parent who does not adequately provide for the basic physical needs of the child is considered negligent. We assume that something has gone wrong in the bonding process. When a child’s physical needs go unmet, it soon becomes obvious.

A more subtle form of neglect occurs when the child is physically well cared for, but his or her emotional needs are secondary to the overriding codependency needs of the parent. Let’s see how that happens, and the possible consequences.

When a child is conceived, parents often have an idea of what how they want the child to grow up. They approach the task of parenting the way we might build a new home. There is an idea of what the finished product should look like, and the steps required to get it there. Unfortunately, it is not possible in the early stages of childrearing to consult with the child as to whether or our plans for him or her are acceptable, desirable, or possible. In building a house, we have complete control over all of the decisions relating to that structure. It has no mind of its own. It takes a while for children to realize they have their own minds. At first, they know they must sooner or later comply to the wishes of the adults in their lives who are bigger, stronger and more powerful.

The child’s natural tendency, in keeping with the soul essence within, is to become more and more differentiated as the years go by. All newborns behave pretty much the same. We cannot envision the blossom that will emerge from that tiny being as it grows. Sure enough, even after a few months, distinct personality differences begin to emerge. There definitely is a unique being within each of us that came here to be expressed.

Unfortunately some parents who love their children deeply, and want only the best for them, end up inadvertently neglecting them in a serious and damaging way. Either they do not see that each child has its own journey, or else they continually try to shape and reshape the child into someone who suits them. Sometimes parents see their children as a reflection , and their own ego needs play a large part in what they want the child to do with his or her life. If there happens to be some alignment between what the parents have in mind, and the natural tendency of the child’s soul, things can work out well. If not, and the parents are able to adjust flexibly and continue to support and accept the child in honoring soul’s path, things still can go well.

It is when there are substantial differences between the child’s path and what the parents had in mind, that the trouble begins. It may start slowly like the rumbling of thunder when warm air meets cold, but by adolescence it can work its way into a full-blown tornado of emotions and conflict. The reason many adolescents pull away from their parents is because they are aware that they are not accepted for who they are. In the same way we might feel we are being discriminated against because of our race or gender, they feel discriminated against because of who they are, how they think, and what they believe. Once they feel this rejection, no matter how subtle, their response may be to exaggerate those aspects that are different from their parents. Naturally this causes parents to reject them even more. If parents respond with anger, threats, or use power to try to force the child into their mould, the child’s path may become a reaction to that power, which then is neither what the parents want, nor is it the child’s natural path. In some, the pain of not being seen as a separate, autonomous being is so strong, that a young person is desperate for unconditional acceptance, and will align with any who provide that.

In trying so hard to prevent a child from taking a ‘wrong’ path, parents may inadvertently drive them exactly to that end. In not allowing children to think their own thoughts throughout childhood, parents unwittingly set them up to place more value on what peers think, than their own inner wisdom.

So what is the alternative? It would be to listen to the child from very early on. Asking them what they think, and why they view things as they do, helps them to feel their thoughts are valid, and develops critical thinking. It is harder to make your own decisions than it is to blindly react to those made for you. Children must have practice making decisions on little things, so they are later equipped to make conscious decisions on the big ones.

Is it abusive or neglectful to blindly try to bend children to our will? Perhaps not in legal terms. In terms of the soul’s journey, we may pay a high price for hijacking the soul of another, be it a child, a friend or a partner, in order to meet our own ego needs. It may be a form of karmic slavery. It is easy to look at a newborn and think we have the right to decide who it will grow up to be. Look into the eyes of an adult who’s parents had such thoughts which he did not share, and you will see a tortured soul.

The task of parents is to support each child in fulfilling the destiny residing in his or her soul, and to lovingly accept the individual, whatever the destiny might be. If I am ever tempted to even momentarily forget that, I consider the possibility that my child may be my parent in a future life, and then tread softly around her soul. 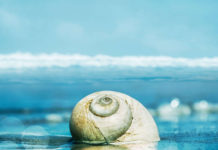 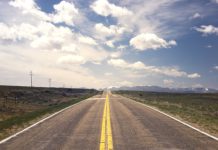 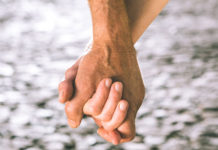 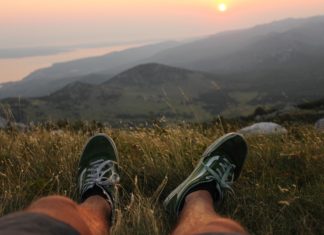 A Path is Not the Way

There are many pathways along the journey to higher consciousness, and many teachers on the path. Often individuals search to find the one path... 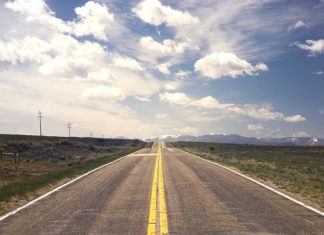 Things are not always what they seem. I remember in the early nineties feeling strongly that the most important attribute we needed to develop...