“If you can’t say something nice…don’t say nothing at all.” ~ Thumper (from Bambi) 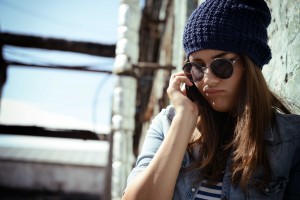 I recently heard an ad on the radio about bullying. It was not the big, tough mean boy that was doing the bullying on the playground. It was the pretty, popular girl who was doing it on the Internet. She was spreading gossip and lies about another girl, who had never done anything to her.

This is truly an insidious form of bullying. Often the popular girl has many followers who would be only too happy to take her lead. They want her approval and friendship; so will go along with whatever she does.

On the Internet, gossip can spread like wildfire, and the poor unsuspecting victim goes to school the next day to find there has been a barrage of negative comments about her. If lies have been told, there is no way she can correct those untruths in the minds of all who have been influenced by them. Psychologically, this is equivalent to a group of students beating up someone just because they perceive her as being weaker.

People who would never participate in such physical violence often think nothing of participating in what is tantamount to emotional violence against another. The damage inflicted may last a lifetime.

The zero tolerance we have for physical bullying must be extended to emotional bullying. Those who do it need to pause and reflect upon what it really is they are doing, why they are doing it, how it affects the victim, and how they will feel about their own behavior ten years from now. Worse yet, they can think about how they could live with themselves if the victim commits suicide.

If you are a parent or teacher, talk to teens about this. If you are a teenager, do not ever participate in this kind of abhorrent behavior, and speak out against those who do.

Copyright © Gwen Randall-Young, All Rights Reserved. Contact us if you would like permission to reprint.
CDs You May be Interested In:
Thinking for Yourself (Empowerment for Youth)
Releasing Anger
Mood Therapy
Raising Self-Esteem
Coping with Loss

When Drinking is a Problem

Sanctuary of the Mind 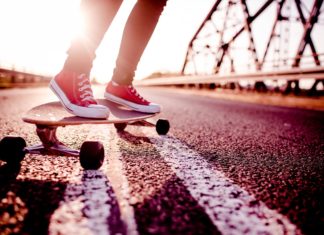 “You can have power over people as long as you don't take everything away from them. But when you've robbed a man of everything,... 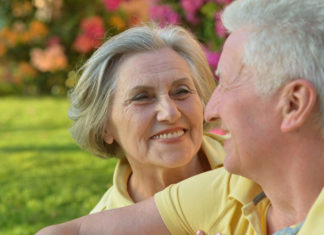 Caring for Aging Parents Brings Up Many Complex Issues

“Elder care is a lot easier if you talk to your parents early on, plan way ahead, and get help from a big and...