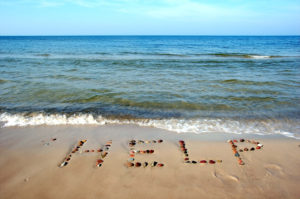 It is often difficult to know what to say when speaking with someone who has recently been through a crisis, particularly the loss of someone close to them. Perhaps one of the most awkward situations is one in which an individual has attempted suicide. It is delicate; because of course we do not want to say anything that we feel might bring that person close to the edge again.

Everyone reacts differently to hearing of a suicide attempt. Some feel angry that the individual would subject them to such a painful loss. They see it as ending one’s own pain, but passing it on to the others who remain.

Others are frightened. They fear the person might try again, and succeed. Often friends and family feel guilt, thinking that they have let the person down. They think, “If only I was a better Mother/Father/brother/sister/ partner or friend, then this would not have happened.”

The one who attempted often feels not only sad and depressed, but also embarrassed. Indeed, it is a difficult situation. The depressed person had likely emotionally disengaged from everyone in his or her life, and often truly believed this would be a final act. Whether it was a failed attempt or a cry for help is not the issue. Suddenly it feels like the whole world is aware of their emotional anguish. It may feel like everyone is looking at them, wondering if they are crazy. That is enough to put anyone off balance, much less a depressed person.

It is important to give the person some time to deal with the trauma of coming that close to ending their life. They need to be in therapy, not only to deal with their own issues, but now, the new issues that have come up for the people who care about them. Often the suicide attempt results in some real and open communication, and everyone feels emotionally fragile. The person needs compassion, but at the same time must eventually deal with the anger and/or loss of trust that his or her actions have created.

The first message they need to receive is one of concern and love. They do not need a guilt trip first thing. Next, they need to understand that depression is very common, and they are not “psycho weirdos” because of it. Their wishes need to be respected, if they do not want everyone to know what has happened. At the same time, they must understand that those close to them have been traumatized and will need to talk.

It is crucial that the issues leading to the self-destructive behavior be addressed in a safe, supportive environment. Then, it is time to let it go: to put it in the past. Do not keep bringing it up. We all make mistakes. We must be allowed to deal with them and move on.

Unconditional love and acceptance means withholding judgment, and not defining someone on the basis of one action. That is the best gift we can give to anyone, and it is especially precious to those coming back to life.

Bullies Are Made, Not Born

Engaging the Power of the Subconscious Mind 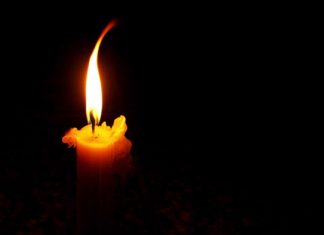 Having worked with many people who have suffered from the suicide of a friend or family member, it is clear that a common feeling... 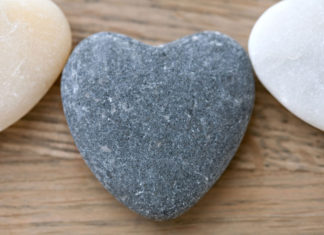 Future outlook for living. (Recently Widowed Husband) Gwen's Answer: I, along with, I am sure, the visitors on this site extend our condolences and loving thoughts...