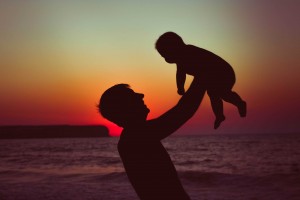 I recently had an e-mail from a reader who felt that some of my columns seem to slant in favor of women. She pointed out that there are many good fathers out there who have been left by their wives, and are doing a great job. She cites examples of men who look after the children, and pay child support, while the ex is out having an affair.

Of course it is true that women are not the only ones who are abused or mistreated. There are just as many women who have anger problems, who are unfaithful, who drink too much, party too much, or have gambling problems. Unfortunately the stereotype for these behaviors is male.

Women often seem to think some of these behaviors are worse when the man does them. She may rage at him all the time, and then when he yells back she tells him he has an anger problem. I have heard of many cases where women will even strike their partner, but if he were to do the same thing, the police would be called and he would be charged.

I agree with the reader who wrote. Men do tend to get dumped on a lot, and many women paint the entire gender with the same brush. This is not fair. Women make comments about men in general that would not be tolerated if it were the men labeling women. It is not the gender which determines behavior: it is the personality, the values, and the integrity of the individual.

Yes, Virginia, there are good men out there: a lot of them. Sometimes, just sometimes, it might be the way we treat them that brings out a darker side. It’s something to think about.

(For information on how to obtain my Positive Thinking CD, please see below.) 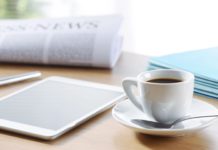 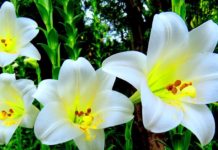 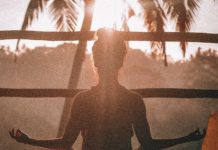 Teens Words Can Hurt Too

Worrying About What Others Think of Us 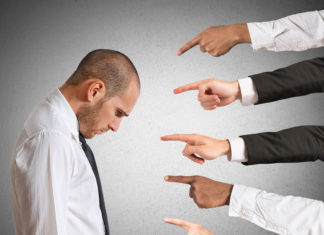 “Never be bullied into silence. Never allow yourself to be made a victim. Accept no one's definition of your life, but define yourself.” ~... 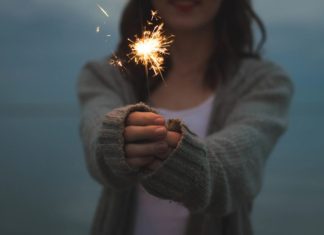 I am presently learning to act in a way that shows that my desires count too, but wish to balance this with not infringing...