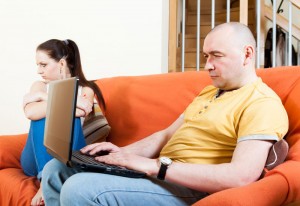 Many women have grown up watching their Mothers being dominated by the man in her life. In many cultures the man is still considered the head of the house. If the Father dominated the Mother, he probably dominated the children as well. So his daughter learned that if the man gets angry, you’d better do what he says, or better still, try not to make him angry in the first place. She may have gone through school, learning that if you did not behave, you would be sent to the principal. Often, the principal was a man, so once again she was conditioned to be a good girl, and avoid the wrath of men. She may even have entered the world of work, only to be faced with a male boss, who had the power to fire her if she did not live up to his expectations. She survives, perhaps even thrives, and goes on to raise a family.

Somewhere, perhaps in her thirties, she realizes that her husband thinks that he’s the head of the family, and she is not living the life she wants to live. She begins to speak her mind (these are liberated times after all), but finds that when she does she is met with anger. No matter how she tries to express herself, it only seems to create problems in the relationship. Maybe he yells at her, puts her down, and negates all that she tries to say. She realizes that now it is her children who are living with the example of a man dominating his wife.

In her heart she knows that what she wants is reasonable, but at the same time she has the same sinking feeling she had as a child, or as a student. She might even feel, (with his help) like a “bad girl” for “making trouble.” The real trouble is, this is her life. What she really wants is a loving relationship with her husband, and a happy family. This is impossible for her unless she feels like an equal partner.

Why? Because as long as he dominates her, making all the rules and calling the shots, he is acting like an authoritarian father rather than a loving husband. She may even withdraw from intimacy, because you just don’t feel intimate towards father figures. Sadly, there are still men who believe that the woman is there essentially to serve him, whether they will openly admit it or not. A marriage will not work if one partner is accorded lesser status. Even if the disempowered one stays, she will not be a happy, vibrant human being. She will not have the opportunity to express all of who she is, and the marriage will become a structure of convenience rather than one of warmth and love.

So what is the answer? Perhaps it is to truly put yourself in her position and ask yourself if you would be happy with the way things are. Ask her what it would take for her to feel better, and work with her to create that. This could be very rewarding. And there is probably less to lose by making some changes, than there is by not making any.

Copyright © Gwen Randall-Young, All Rights Reserved. Contact us if you would like permission to reprint.
CDs You May be Interested In:
When Relationships Break Down
Conflict Resolution in Relationships
Codepenency and Projection
Creating the Ultimate Relationship
Healing Your Inner Child
Relationship Healing 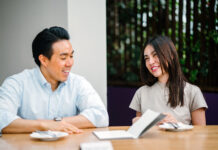 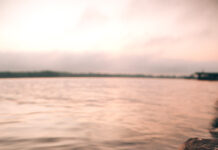 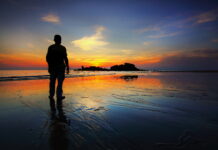 Rescue Yourself From Abusive Relationships 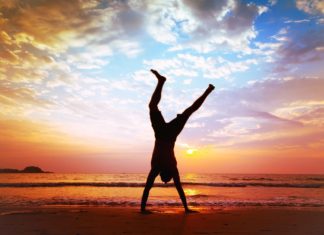 Five year old Grace went to visit her mom, who works for one of the Ministers in the Alberta Legislature. It was her first... 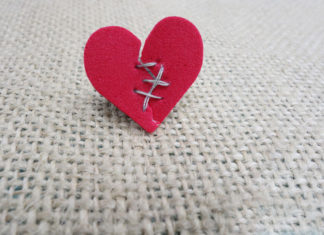 "Anger is just a cowardly extension of sadness. It's a lot easier to be angry at someone than it is to tell them you're...