“To effectively communicate, we must realize that we are all different in the way we perceive the world and use this understanding as a guide to our communication with others.” ~ Anthony Robbins 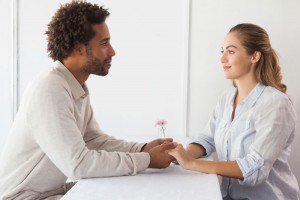 A common complaint women have about their partners relates to communication about difficult issues. He may handle things well all day at work, or with his family and friends, but her man gets upset (angry) when he has difficulty with her.

Why is this? Given that the man is not abusive, does not have deep unresolved anger issues, and is not under the influence of any substance, there are some helpful explanations. Naturally, he wants to feel successful in his relationship with his partner. He wants to feel valued and secure, just as we do. When he is told that he is doing something wrong, or is not living up to her expectations, he may feel criticized, insulted or attacked. In other words, he feels vulnerable.

Vulnerability is not a comfortable emotion for a man. Out in the world he is supposed to be strong, effective, and successful. When he is being criticized, he feels weak, ineffective and unsuccessful. The quickest way to regain his equilibrium is to go back into a position of strength, standing up for himself, defending himself, even to the point of being aggressive. Aggression feels much more secure than being vulnerable.

Too often, when women have a point to make, they come on like a mother who is chastising her child. Naturally, this makes him feel like a little boy who is being scolded. That too, is a vulnerable feeling. To a certain degree, becoming aggressive when feeling vulnerable is a biological trait. Many animals prepare for attack when they feel threatened. This is exactly what the man is doing, especially if he is surprised by the ‘attack’.

How can a woman elicit a different response? It’s all in the approach. If she takes a few moments to connect with him, and to give him some positive feedback, he will feel safe and accepted. If she then tells him there is something she would like to discuss, and asks him to suggest a time, she is giving him some advance warning, rather than ambushing him with her concerns. Finally, if she describes the positive outcome she would like to see (e.g. I’d like us to figure out a solution that works for both of us, so that we can remain in good space and enjoy each other), then he can see that it’s not just a dumping session. Approached in this manner, he may not be such a ‘poor communicator’ after all. 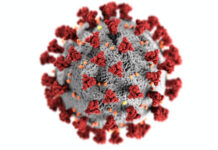 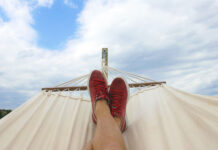 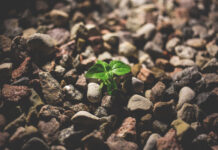 Falling Out of Love 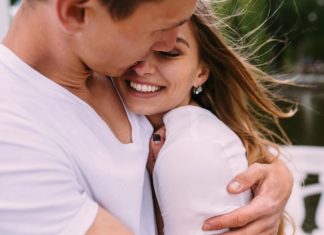 Communication: Making or Breaking the Relationship

Good communication between couples can be a challenge at the best of times, but becomes even more difficult when there is a hot issue.... 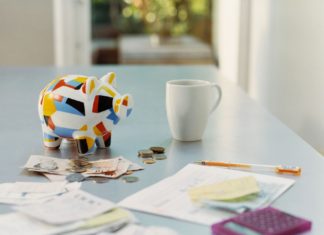 My partner and I frequently get into arguments about money, He likes to spend a lot and I like to save and have a...